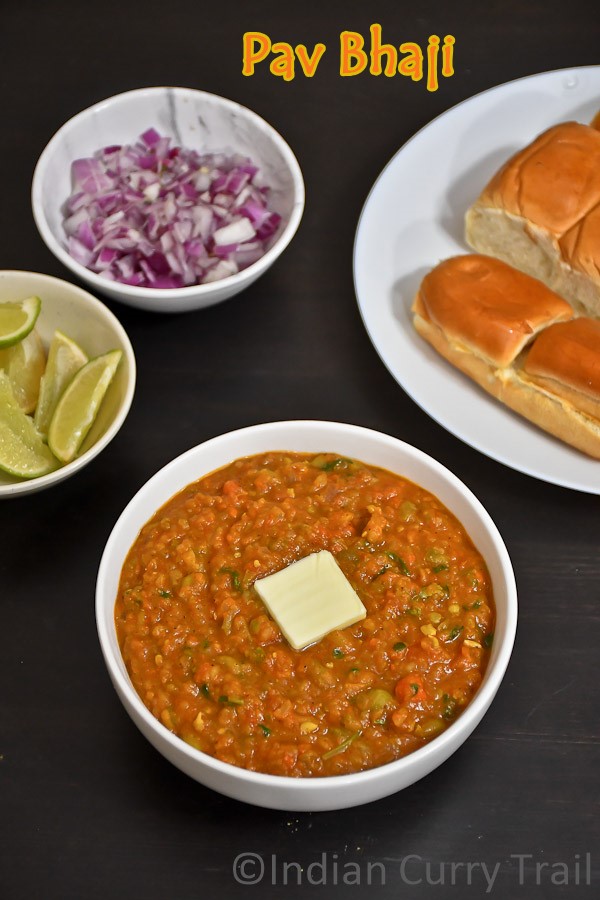 Pav Bhaji is a traditional fast food dish that has its roots in the Indian state of Maharastra. Pav refers to the soft bread and Bhaji refers to the spicy mixture of potatoes and mixed vegetables. Pav or Pao owes its legacy to the Portuguese style soft buns. Pav Bhaji has become one of the famous street foods of India. What started as a late night snack aimed at catering the hunger pans of the Mumbai mill workers returning from their shifts quickly spread its wings and became a pan national delicacy. Its popularity has spread to the international culinary stage as well. It has dominated the Indian fast food outlets as early as 1850’s. Pav Bhaji has evolved over the time where fast food outlets and restaurant owners have added a lot of customization to the original dish.

Variations on pav bhaji include

Cheese pav bhaji, with cheese on top of the bhaji

Fried pav bhaji, with the pav tossed in the bhaji

Paneer pav bhaji, with paneer cheese in the bhaji

Mushroom pav bhaji, with mushrooms in the bhaji

Khada pav bhaji, with vegetable chunks in the bhaji

Jain pav bhaji, without onions and garlic and with plantains instead of potatoes

White pav bhaji, with no garam masala and no chilli powder

Pav Bhaji has been one of the dishes that had kept Mumbai up on its feet. It is tough to cross a Pav Bhaji stall without succumbing to its flavor and taste. A simple lip smacking dish made out of potatoes and an assortment of vegetables like peas, carrot, cauliflower mashed together on a flat tawa, the bhaji is served with hot pavs tossed gently in butter. Whether it is served on hand driven carts or in plush restaurants, pav bhaji has been a great unifier of people from diverse background just like the city Mumbai which has brought people from different backgrounds together. 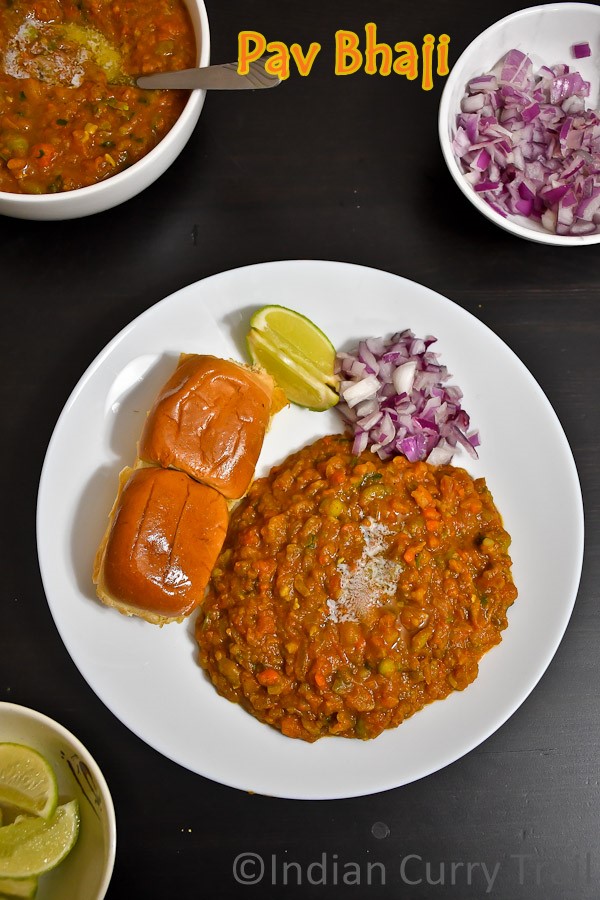 1 and ½ cup water or as required

Method with step by step Pictures:

2) Once the pressure releases automatically, mash it well using the back side of the ladle or potato masher.

3) Keep this mashed vegetable mixer aside.

4) In another pan, add butter. Once it melts down, add slit green chillie.

5) Add onion and saute till it becomes soft ans translucent.

6) Add ginger garlic paste and stir till the raw smell goes off.

7) Add the tomato. mix it well till the tomato is mushy.

8) Once the tomato becomes soft and mushy, add this onion tomato mixture to the vegetable mixture

10) Mix well. Add water according to the consistency needed.

11) Let it simmer. Add another 2 tbsp butter and mix again till the butter melts.

13) Let it simmer for few minutes.

14) Mix well again and keep it very low flame till the pav is getting ready.

16) Toast the pav bun and make sure the butter and masala mixture coats well on both the sides of the pav.

17) Serve it with bhaji, finely chopped onion and lemon wedges. 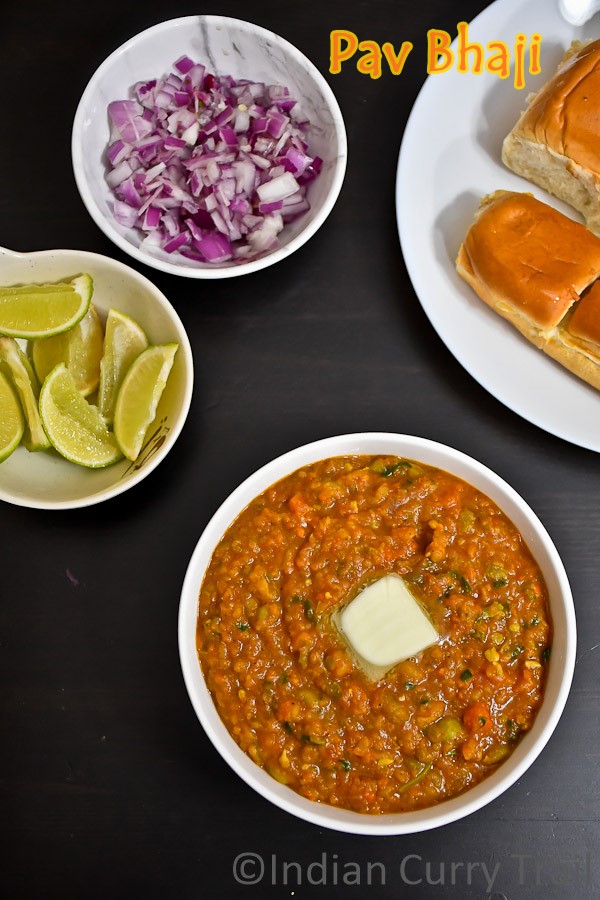 1) Perfect for evening tiffin or as a dinner.

3) Pav bhaji is always served with finely chopped onion, coriander leaves, a dollop of butter and lemon wedges. Sprinkle the onion and coriander over bhaji, squeeze the lemon juice over it.  Pinch a portion of pav bun and mix it bhaji and enjoy. 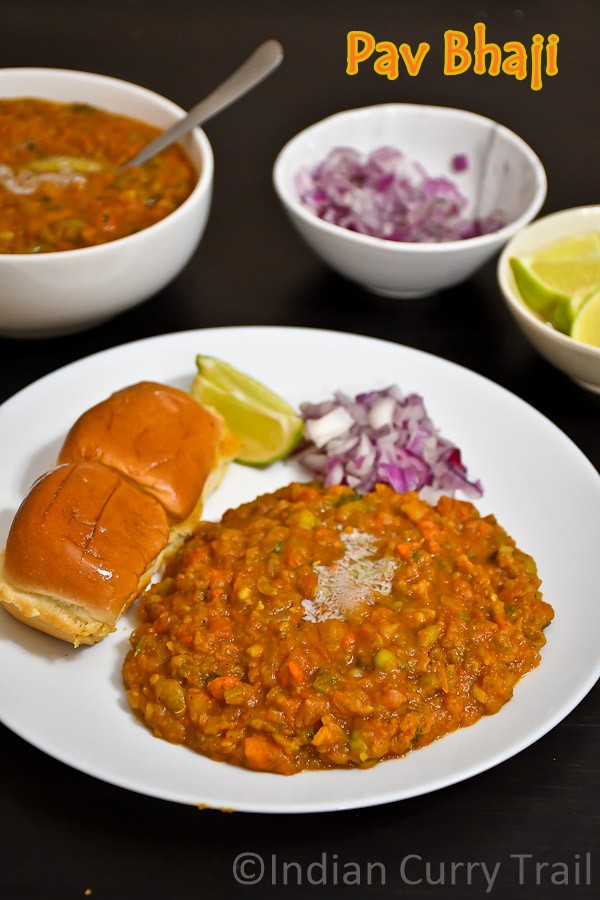 1) Adjust the water consistency according to the preference needed.

3) Any vegetables can be used for making the bhaji instead of potato, beans, carrot, capsicum and beans. the choices are raw banana, cauliflower, sweet potato, sweet corn, beetroot, cabbage etc., 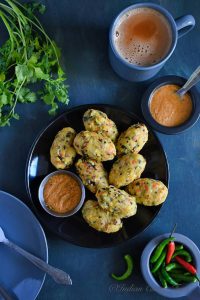 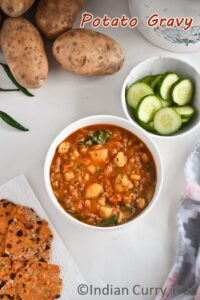 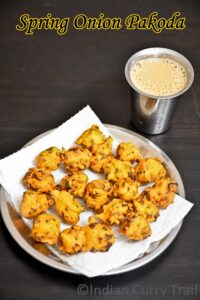 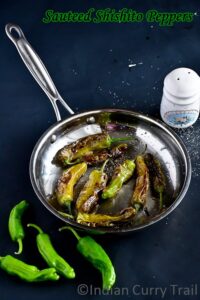 Hi Uma..
I 've few of ur dishes it came out very well & tdy i 've tried Pav Bhaji it was like awesome…
keep posting… 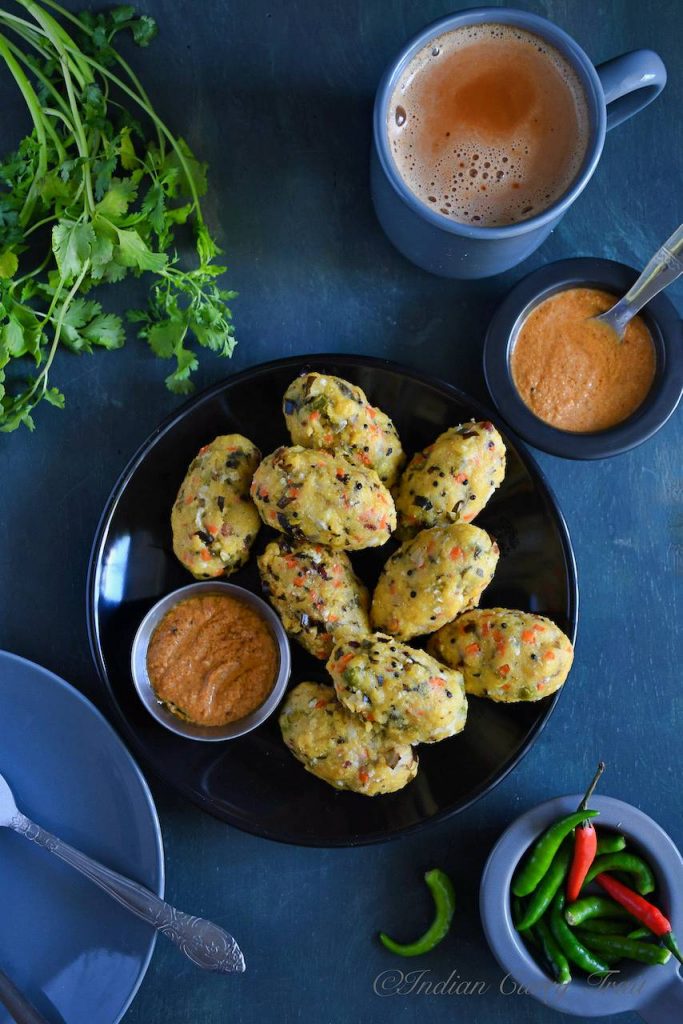 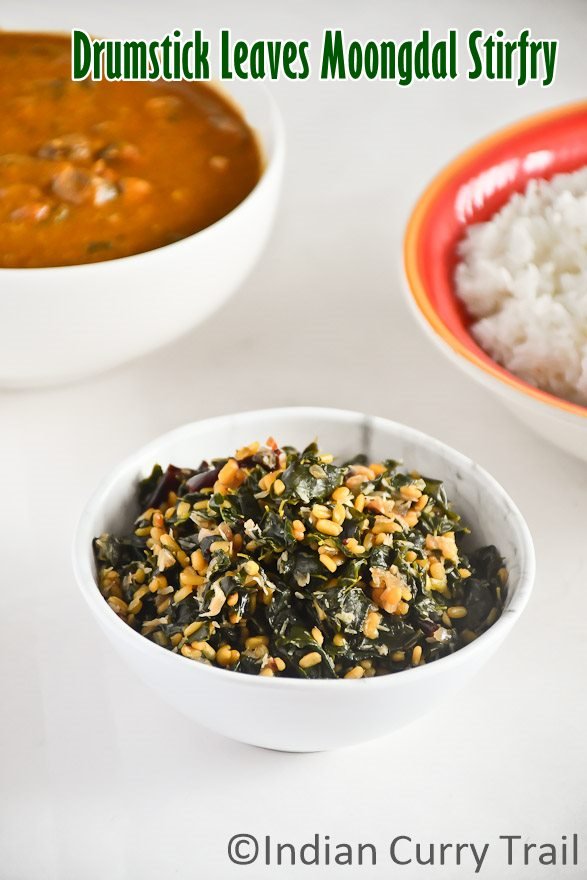 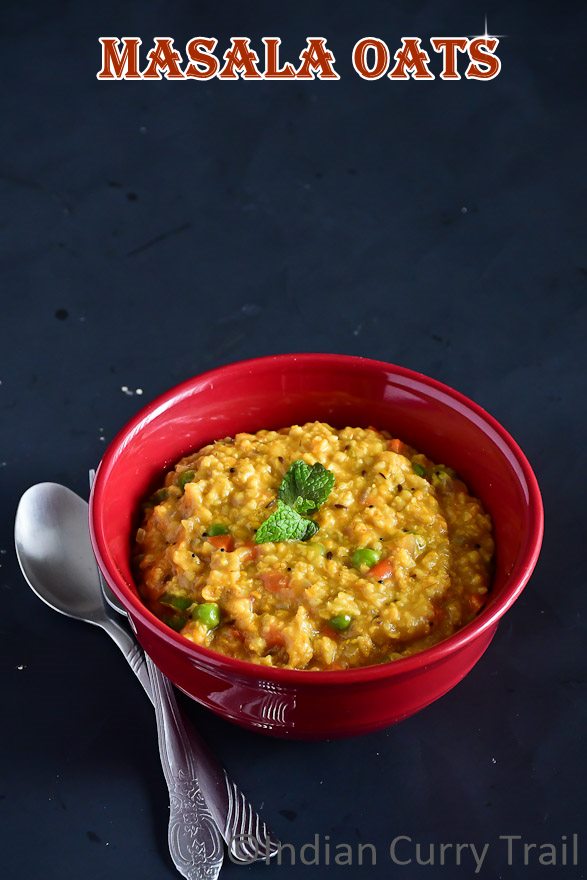 Uma shares everyday indian recipes and few international recipes with her own touch! 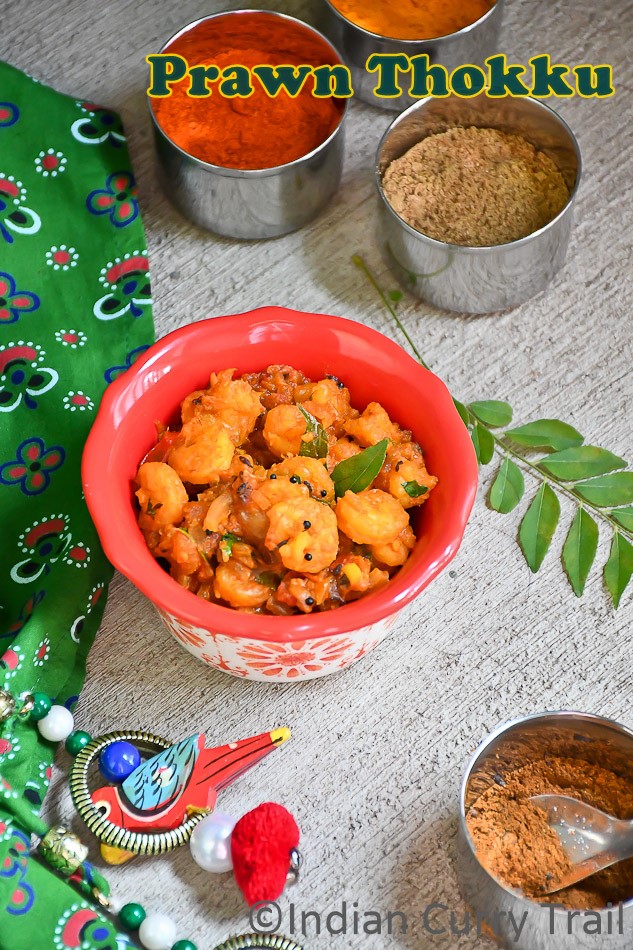 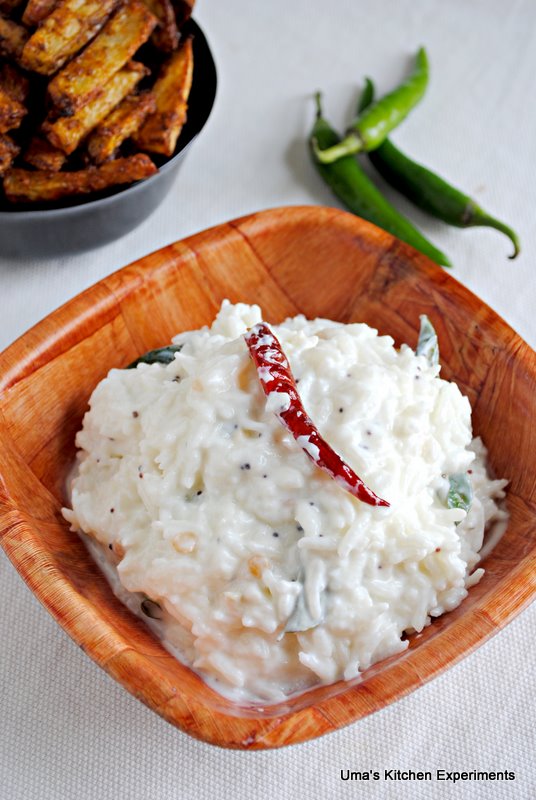 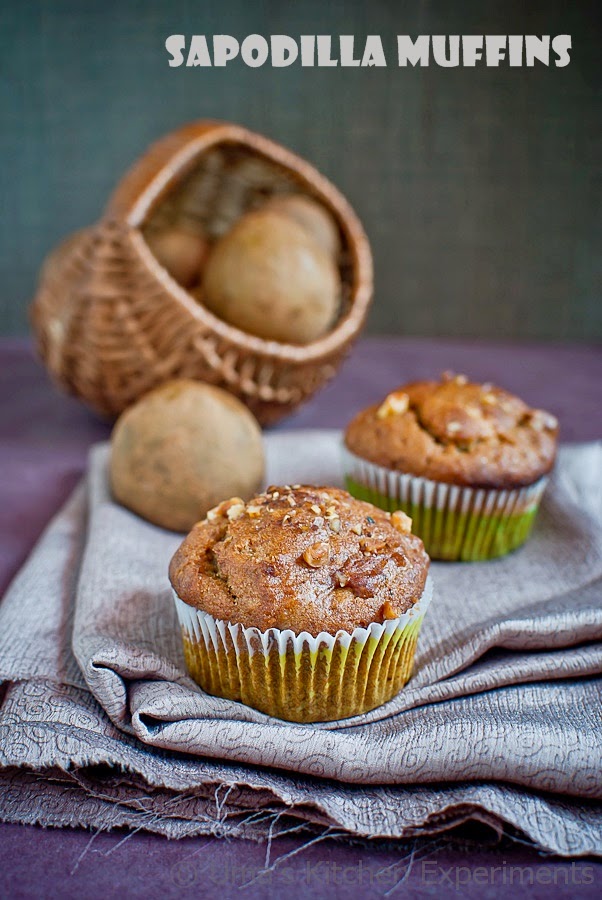 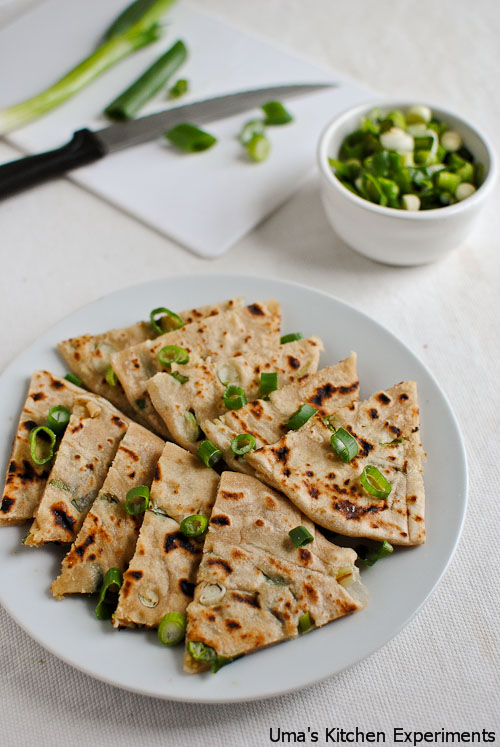 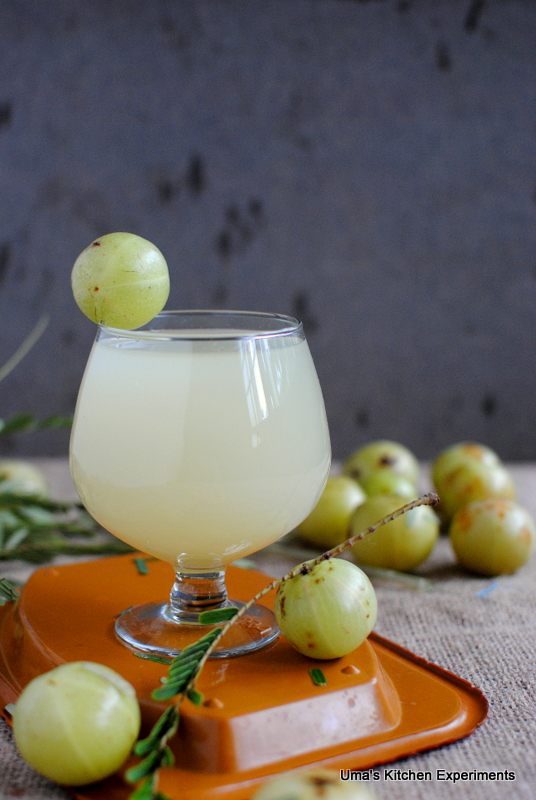